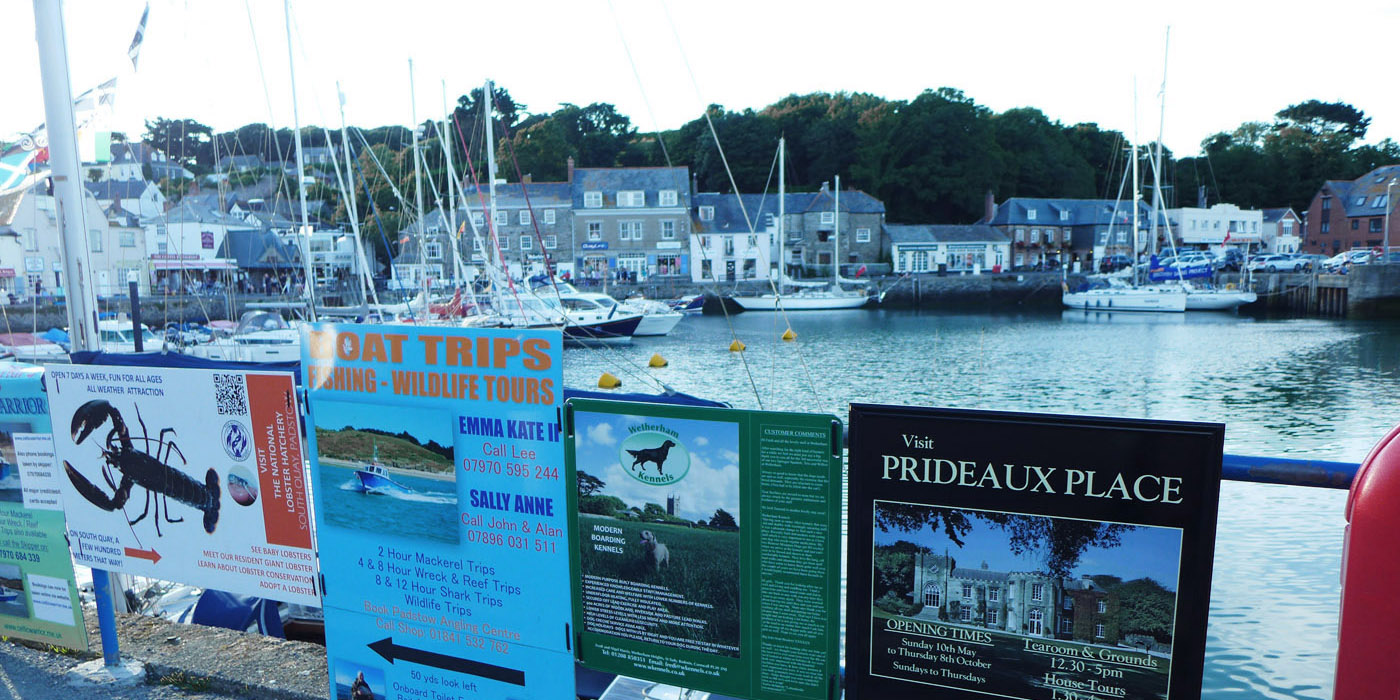 Many holiday-makers think of Padstow as a sort of modern Cornish phenomenon – a traditional fishing town now firmly established upon the culinary map owing to the talent and success of several of its chefs, notably Rick Stein.

In fact, Padstow has been a significant town on the north Cornwall coast for centuries. There is evidence that pilgrims from Ireland passed through Padstow – Aldestow (Old Place) as it was known – on their travels between Brittany and Ireland: this path across the Cornish peninsula is known as the Saints Way and there is a sign indicating it outside The Red House.

The town’s modern name is derived from Petroc-stow – meaning Petrock’s Place, after the Welsh missionary Saint Petroc, thought to be the son of a Welsh prince – who came ashore at Trebetherick in AD 50. He is believed to have travelled to Rome and the Holy Land. Some time after his death a monastery was established, relocating to a safer location at Bodmin after a Viking raid. There are glimpses from the front of The Red House of Trebetherick on the other side of the Camel (between Rock and Polzeath). It is where that most eloquent, and charming, Poet Laureate Sir John Betjeman is buried. 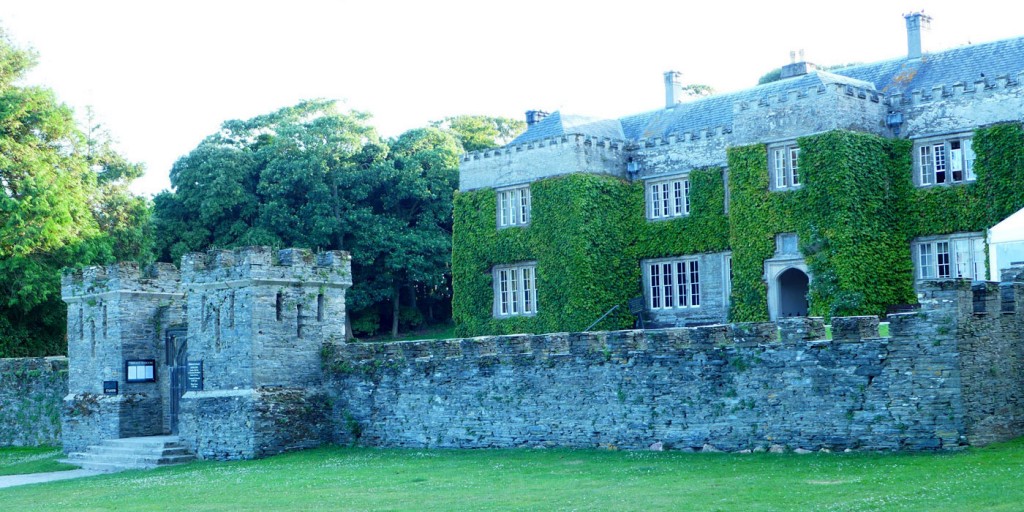 During the Middle Ages, with the town administered by the church, Padstow was granted the ‘right of sanctuary’, which meant that criminals were safe from arrest. A nice situation for the bad guys until the Pope refused to annul Henry Vlll’s marriage to Catherine of Aragon, leading to the Dissolution of the Monasteries. This is when the Prior of Bodmin, a William Munday, upon taking legal advice from a shrewd lawyer Nicholas Prideaux, sold off leases to much of the land owned by the church.

Whereupon gaining control of some of the best real estate hereabouts Prideaux built himself a magnificent Elizabethan mansion – that remains to this day at the top of the town. The house, currently occupied by Peter Prideaux-Brune and his wide Elizabeth, is an absolute gem, full of artworks and history, and overlooking a deer park. You can take tea there during the summer when there are also weddings and the annual Music In The Park concerts.

The Doom Bar is the vast tract of walkable golden sand at low tide that occupies much of the Camel Estuary all the way from the Iron Bridge at Sea Mills to Polzeath, with only a thin navigable channel at its centre. This sand, and the treacherous fast running tide has been the scourge of sailors for centuries. Sailing ships seeking shelter from Atlantic storms in the lee of Stepper Point were often caught in the tide and swept on to the Doom Bar. There are thought to be over 300 wrecks concealed within the estuary. Yet despite this by the middle of the 19th century Padstow boasted a major shipbuilding industry, with five shipyards.

Having inched its route westward the South Western Railway, with some funds supplied by local people, opened in 1899, connecting Padstow directly to London. The terminus station was located in what is today the southern car park, close to the outer harbour between the Lobster Hatchery and the small shopping mall. The ‘fish train’, departing in the afternoon, supplied fresh fish to London’s Billingsgate the next morning. 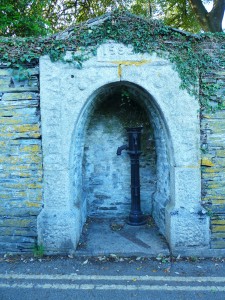 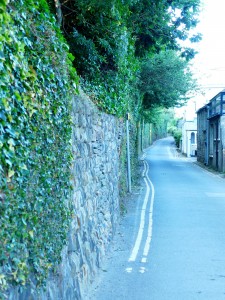